Why Use Essential Oils

A to Z Guide of Essential Oils

Before appreciating the potency and uniqueness of doTERRA essential oils, you may like to know what exactly an essential oil is and why they have recently increased in popularity.

Here are several facts about essential oils and usage.

One of the first anecdotes demonstrating essential oil usage dates back to literally thousands of years ago. It comes from the days of the Bubonic (Black) Plague. As the story goes, four thieves would enter the homes of those who died from the disease and easily rob their homes. Once they were captured and on trial, a judge offered to go easier on them in return for spilling their secrets on how they were able to avoid the illness despite entering the infected homes. As it goes, they used a blend of oils – Clove, Lemon, Cinnamon, Eucalyptus and Rosemary. Not coincidently, modern research has indicated that many viruses and bacteria simply cannot live in the presence of several of these oils which demonstrates its immune supporting properties.

Essential oils are the compounds found in leaves, barks, seeds, roots, flowers and fruit of plants and is what protects the plant in a similar way for humans. Ironically, referring to these droplets as essential oils is actually not true. In fact they are in no way oils as they contain no fatty acids which make oil what it is. Instead, they are just extremely highly concentrated plant compounds.

Research has shown that when aromatically diffusing essential oils, it increases the air quality and oxygen intake of the room. It can also rid the area of metallic particles and toxins, eliminate mould and of course mollify odours such as that of pets or cigarettes.

Of course, plants cannot be patented and neither can the compound found in essential oils. That is why pharmaceutical companies have mimicked the natural phytochemicals found in essential oils and transformed it into forms of drugs. Aspirin for example contains an active constituent known as salicylic acid and shows very similar properties to Willow bark (where Aspirin is derived).

Whether it physical, spiritual or emotional wellbeing, essential oils can play a major part.

Anxiety and stress are so prevalent in today’s society, and essential oils can certainly help alleviate these. Lavender for instance is one oil known for its profound calming effects through its tranquil aroma.

What is a doTERRA Essential Oil 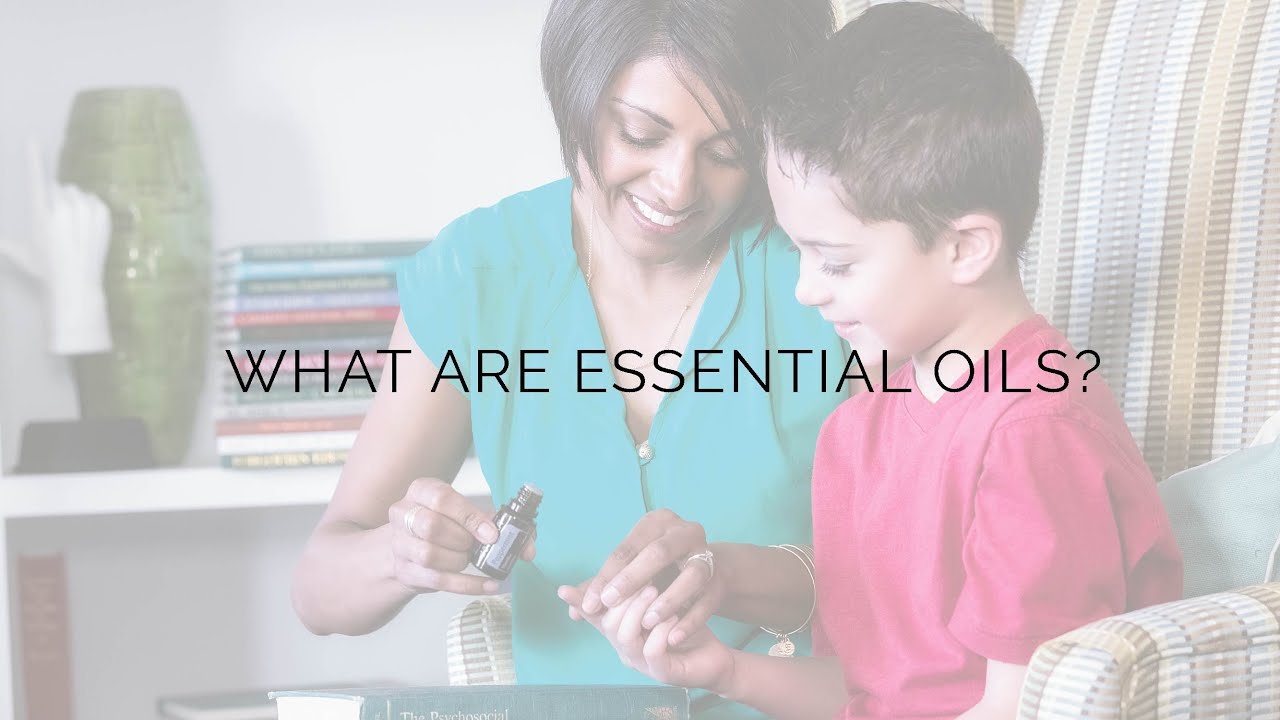 Many perceive essential oils to be much the same regardless of manufacturer. This couldn’t be further from the truth as there is no regulatory standard or law that companies must abide by. For instance, an essential oil in a grocery store may be labelled as ‘100% natural’ but when you check the ingredients it lists ‘fragrance oils’ and strongly recommends not ingesting or even applying on skin. This is a frightening thought and really makes you wonder how something supposedly plant based can be almost entirely synthetic.

When purchasing an essential oil, you should always make sure that the oil contains its proper scientific name and not ‘fragrance’ or ‘perfume.’ For instance Peppermint is ‘Mentha Piperita’. You should also always research how the company plants, harvests and distils its oils.

It is estimated in the United States alone that 77% of essential oils on the market are considered synthetic fragrance oils. These usually offer very little to no therapeutic value. Moreover in the USA, an estimated 21% of oils are adulterated with chemicals/fillers.

Read ‘Why doTERRA essential oils’ and find out why they have continued to set a new standard for years.